If you have iPad or Mac computer you can download the free Money Stuff books from the links here: 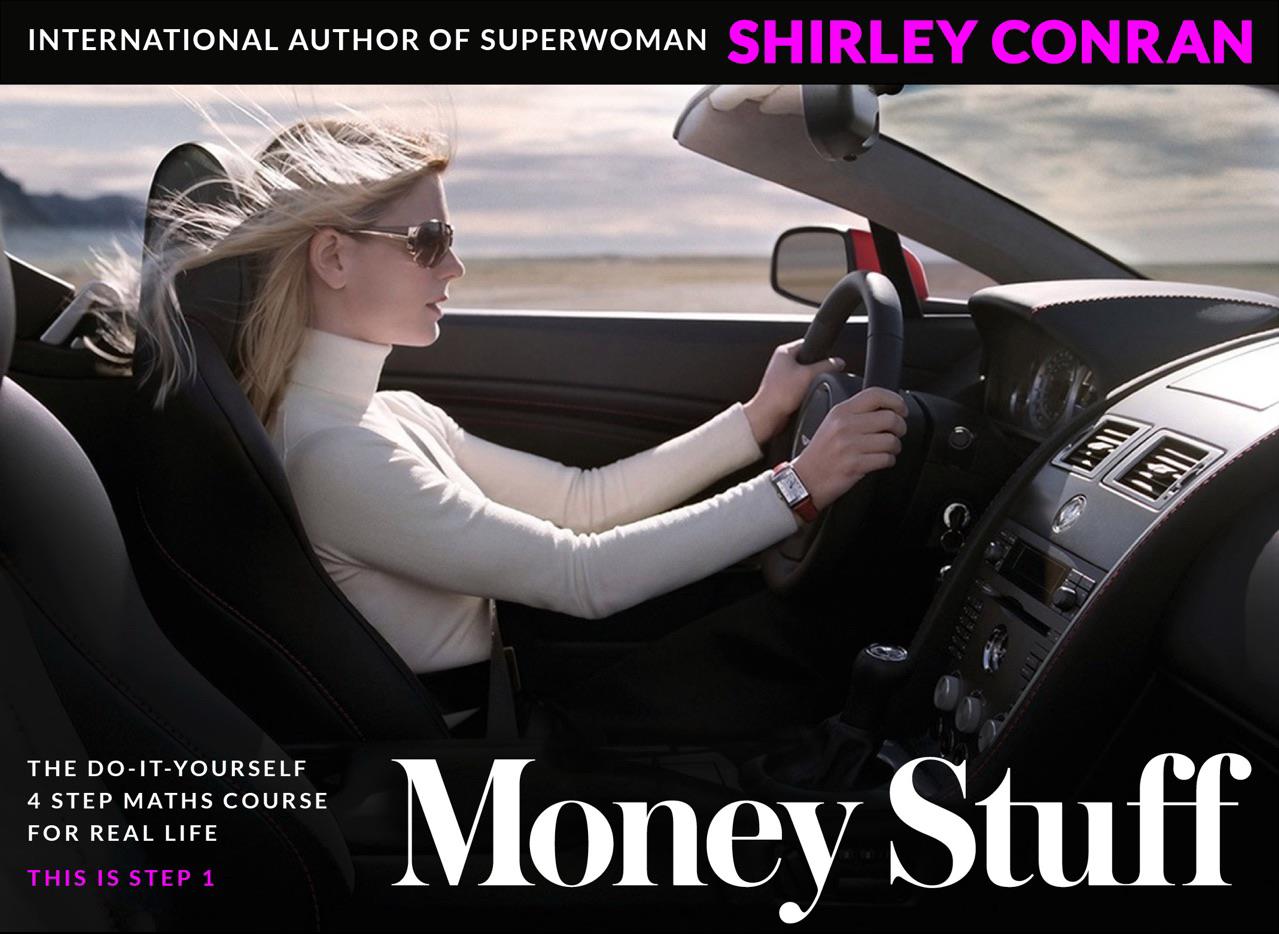 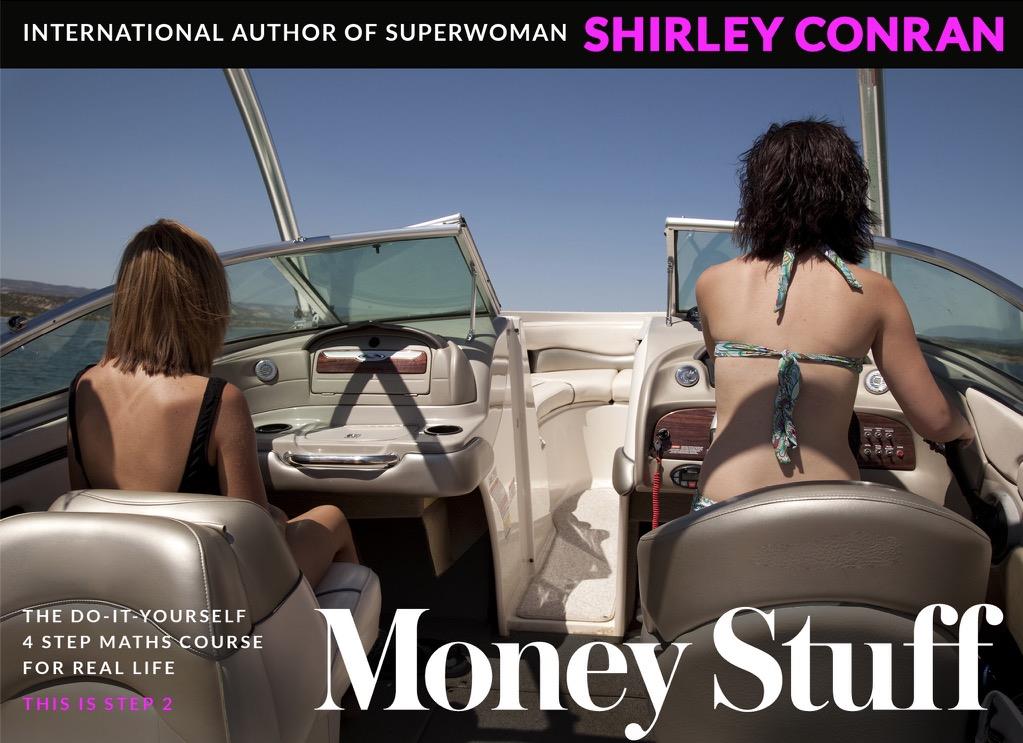 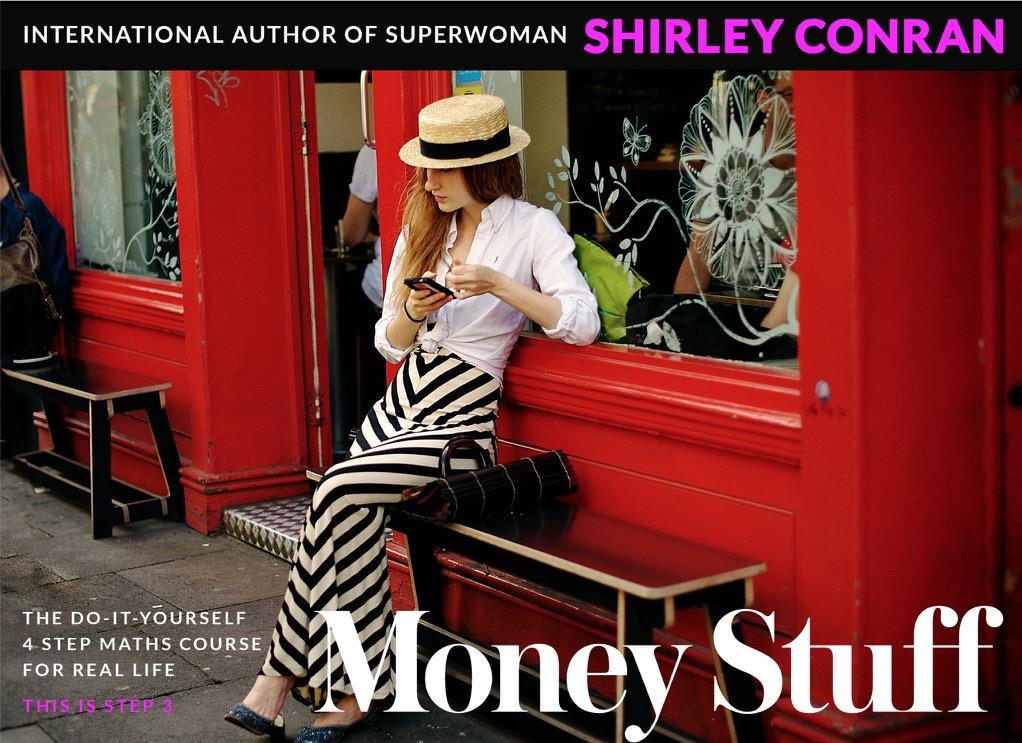 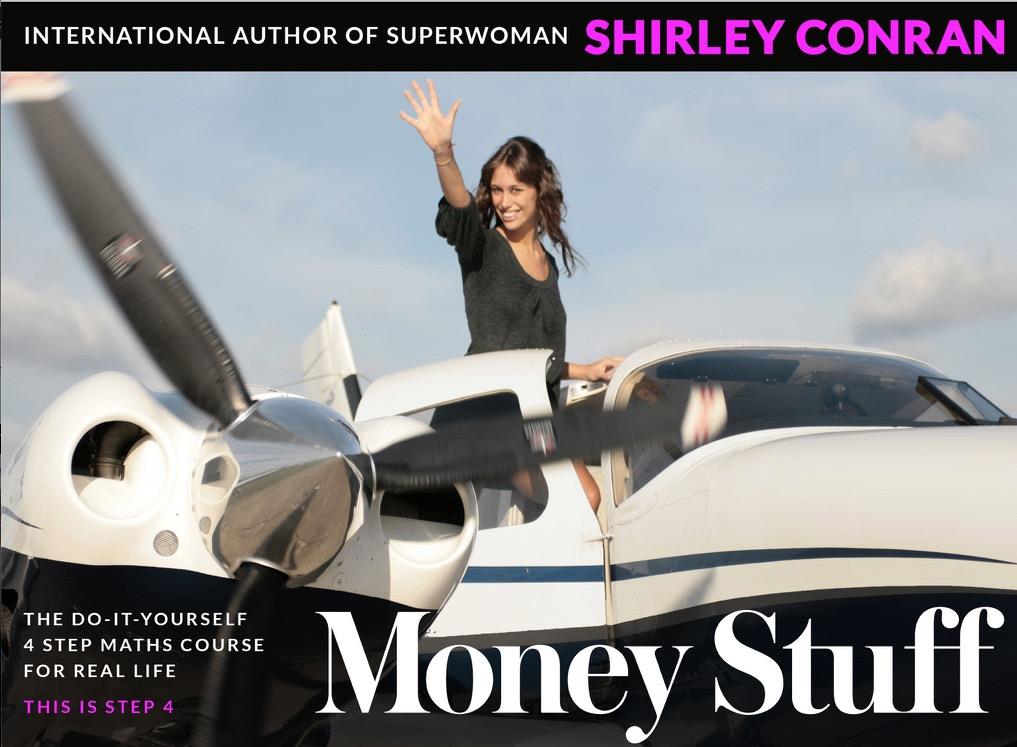 MONEY STUFF brings mathematics to life, using real life examples and situations in a lively and interesting way. It is aimed primarily at girls, using contexts which are relevant and familiar to them – which I am sure will engage students – showing how mathematics, in the outside world, is relevant and important to their entire lives.”

The explanations, text and examples are clear and simple to understand, and the exercises are fun to do." 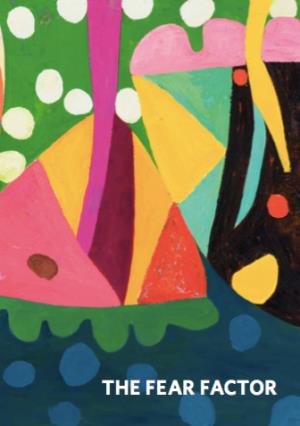 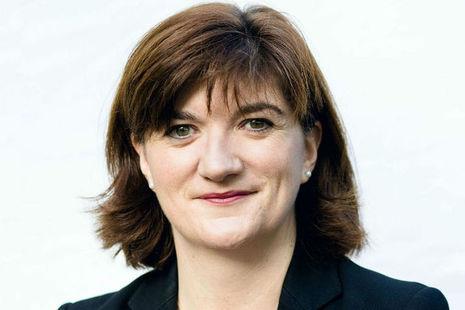 "When I was both Secretary of State for Education and Minister for Women and Equalities, I was determined to ensure that there are no barriers to women taking part in and succeeding in STEM subjects and careers. When girls with the potential to succeed in maths and the sciences at school are deterred from pursuing them, it’s not just those young women who lose out, but the entire country’s international competitiveness.

This Report is a welcome contribution to the debate on how to tackle maths misconceptions with clear recommendations on how all aspects of society can play their part in doing so."

This Report looks at attitudes to maths and why Maths Anxiety continues to prevail among women and girls.

The Maths Myth, which drives the fear factor for many women and girls, needs to be publicly identified as a remaining injustice of patriarchy; then it needs to be demolished. 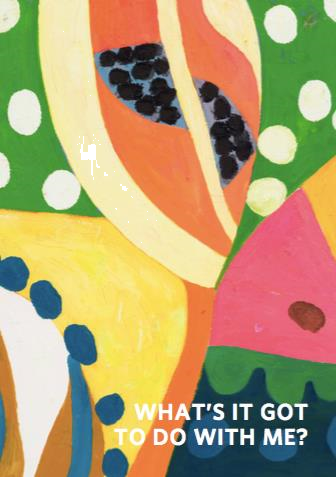 What’s It Got To Do With Me? Primary research into attitudes to maths of Year 9 (13–14 year olds) and Year 12 (16–17 year olds), by Diane Carrington, M.Sc. Psych. PGCE, a survey commissioned by The Maths Anxiety Trust.

Download the 'What's it got to do with me' booklet

This Report shows why girls do not continue to study maths after GCSE level, and consequently fail to pursue careers in maths related areas. The most recent statistics show us that in 2014, of the A level papers taken by girls only 8.5% were in Maths A Level or Further Maths A Level, compared to 16.9% of boys (Joint Council for Qualifications ‘Cumulative percentages of Subject Results by Grade and by Gender’. 2014).

Considering the crucial need for maths in order to succeed in every-day life as well as in all workplaces, it is clear how this disadvantages women in their life. 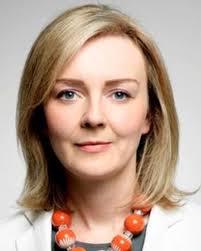 The Right Hon. Elizabeth Truss MP, Secretary of State for Foreign, Commonwealth and Development Affairs of the United Kingdom and Minister for Women and Equalities, said:

“Getting girls to take an interest in maths and science isn’t just about improving their earnings potential, as it’s also about improving the country’s economic and educational performance.” (The Guardian, 8th December 2014, ‘A gender gap that simply doesn’t add up’)

One can easily see the evidence of this loss of creativity and talent, for example, in the fact that only 12.37% of all engineers are women in the UK.  (Women in Engineering Statistics 2018).

The present study was designed to focus on one girls’ secondary academy and to investigate why, even though at GCSE 90% of girls gained A*–C passes in maths, only 22% chose to study maths in Year 12.