The Maths Anxiety Trust is a sister organization to the Learning Skills Foundation. It is an independent, not for profit organisation with no political affiliations, whose target is to eliminate Maths Anxiety in Britain. The Trust has 4 aims:

Maths Anxiety Trust is privately funded.  The Committee is made up of volunteers.

Shirley Conran OBE,  Hon Fellow UCL, formed The Maths Anxiety Trust in 2018 to ask questions, get answers and press for action.  Shirley is the best-selling author of many books including “Superwoman”and “Lace”.  She is the former woman’s editor on The Observer and the Daily Mail;   Founder of The Work Life Balance Trust.  She has been a  maths researcher and writer since 2004; Founder of Maths Action 2009. 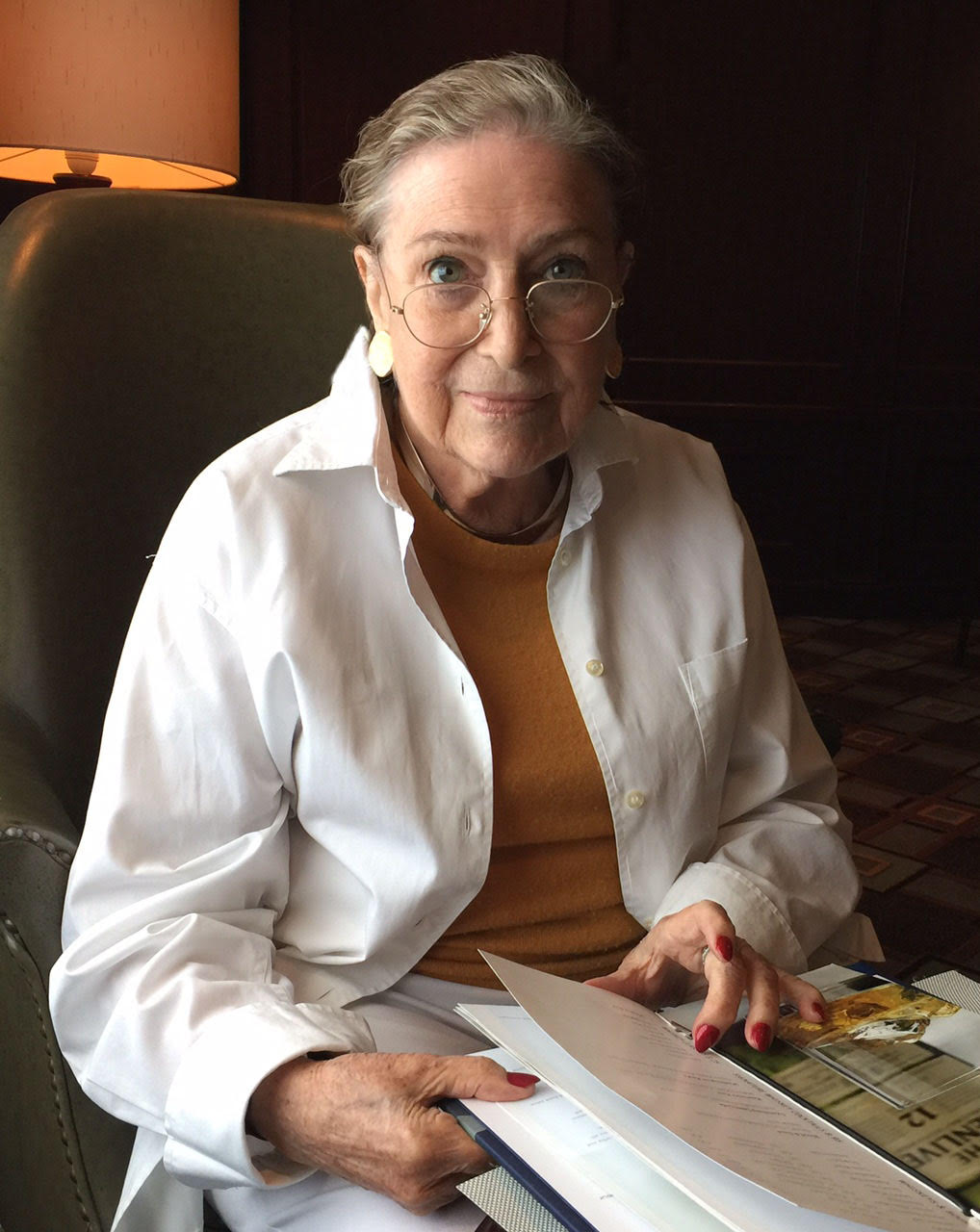 President and Mathematics Advisor
Former Chair of the Joint Mathematical Council of the UK; former adviser to The Department of Education on the maths curriculum; Emeritus Professor of Mathematics Education at King’s College London; Co-Chair Mathsworld uk

Design writer, Director of the Association for Contemporary Jewellery

Former Head teacher of Langley Park School for Girls from 2011-2018, Founder of Langley Park Academies Trust, has extensive senior leadership experience, including 14 years' headship, taught in a range of schools including in Waltham Forest, Tower Hamlets, Lewisham and Lambeth. She holds the National Professional Qualification in Headship as well as a PhD in Education. Her expertise includes teacher training and school inspection.

We would like to thank our supporters; we very much appreciate their input and encouragement

Former Secretary of State for Education from 2016-2018. In 2013 she was listed as one of the 100 most powerful women in the United Kingdom by Woman’s Hour on BBC Radio 4

Secretary of State for Foreign, Commonwealth and Development Affairs of the United Kingdom and Minister for Women and Equalities

Politician and academic. A former Minister of State for Universities and Science 2010 – July 2014

Professor of Organisational Psychology & Health, University of Manchester, President of the CIPD, The Professional Body for Human Resources and President of the British Academy of Management

Director of educational think tank, Learnus and Adviser to The Learning Skills Foundation

Former adviser to the Dept of Education on the maths curriculum